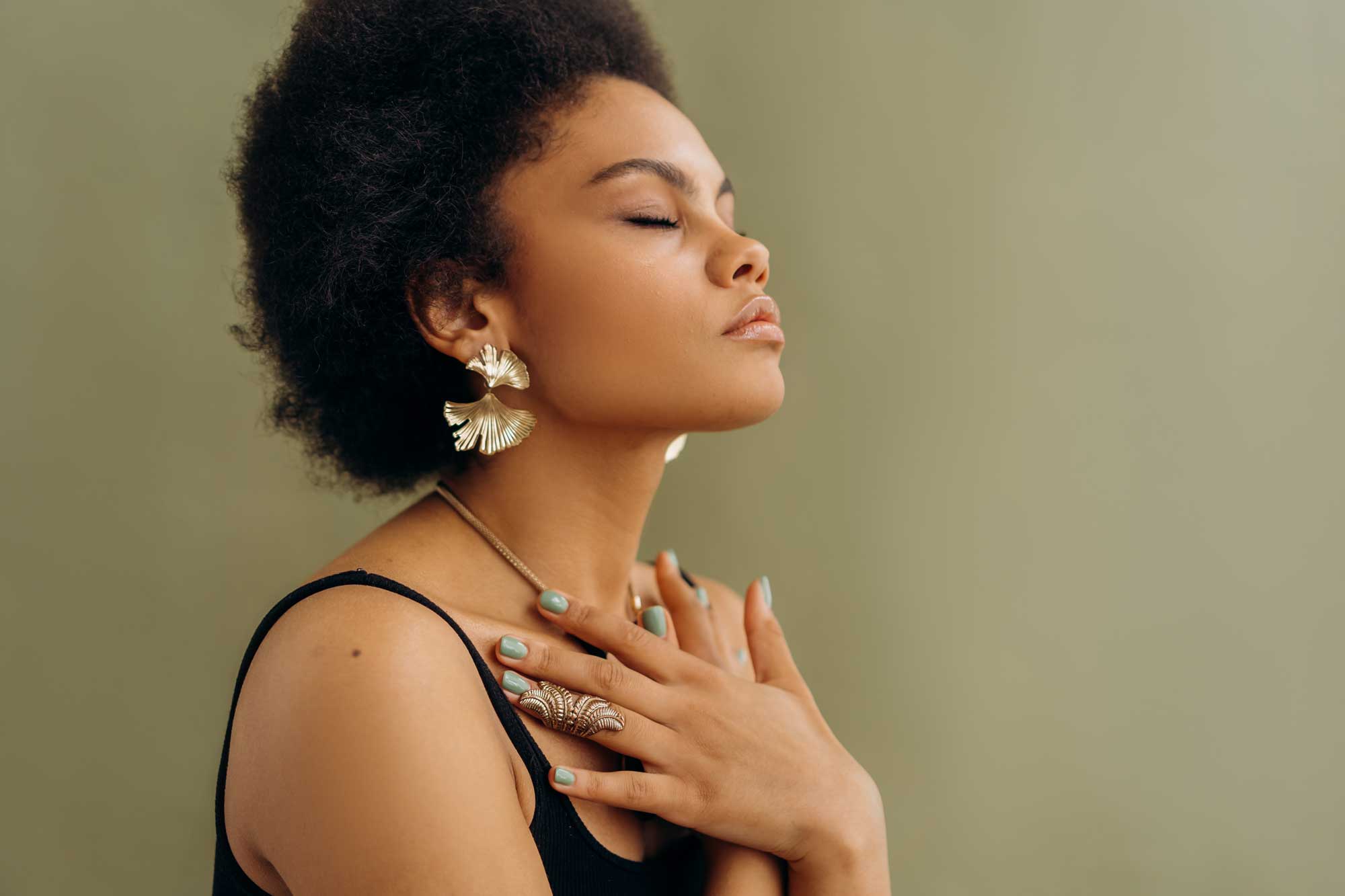 What the famous adage, “History is written by the victors,” reveals is that our histories are full of “omissions,” ellipses, which we must unearth so that they finally become “truths.” Thus, when I explore a subject, when I try to break it down, I always commit myself to digging into the story.

I invite you to take a quick trip into the past to better understand where some of the systemic inequalities that racialized people still face in the workplace come from. Let’s discover together the first Canadian immigration policies concerning job applicants from African and Caribbean countries.

In the aftermath of World War II, the pro-black movement in North America and the decolonization movement in Africa vigorously challenged white supremacy and racial hierarchy (Maynard, 2019). It is no longer a question of dragging out the colonial overtones. These demands, coupled with a concern for the creation of a more inclusive post-war “new world order,” encouraged countries such as Canada to sign the first convention regarding the Employment and Occupation Non-Discrimination Act in 1958. Moreover, in order to establish itself on the international scene as an industrial power, Canada needed a workforce. It turned to the countries of the global south and the Caribbean, with less restrictive laws such as those on immigration in 1962. From then on, the development of a new era in Canada followed, that of multiculturalism which constitutes the proud, flamboyant identity of this Canada of the 60s and 70s. However, the fundamental and structural racism of the pre-war national and global economy, inherited from colonization, remains intact in many respects, and the second half of the 20th century sees several long-standing racial hierarchies reconstituted and even strengthened under different names (Maynard, 2019).

For example, for a long time, one of the only licenses that allowed legal immigration for racialized women from Africa and the Caribbean was that of domestic worker. For men from these regions, the programs promoted were limited to those of seasonal agricultural workers. Multiculturalism did not inquire about the level of education or experience acquired in the country of origin. A doctor would find himself, after years of slave emancipation, once again in “the fields” while white Canadians, freed from these tasks, could move up to administrative positions, governance, etc.

Indeed, when white women finally left these unpaid care jobs, who came to replace them?

When they can finally work, educate themselves, pursue a career like white men, who is looking after the children?

To whom does this inherent burden of unpaid domestic work transfer?

And even more so, in Canada, Black women.

Therefore, even though immigration policies have improved since the days of restrictive permits, the impact has been felt by first, second and third generation newcomers.

Moreover, as for the systematic de-qualification of the level of education and experience outside of Canada of newcomers, the changes made are still minimal. It is not uncommon to find surgeons, university professors, and business leaders from Africa and the Caribbean starting at the “bottom of the ladder” without having a choice. From then on, these policies take on other terminologies over the years, but their discriminatory essence persists by creating a gap between an “us” and the “others”.

And it is the creation of these “others”, confined to social levels considered “lower”, that establishes systemic racism. These “others”, victims of the effects of systemic racism, start life with disadvantages, disqualifications, which materialize in policies of subjugation. Refractory policies that recognize neither experience in the country of origin, nor diplomas, nor qualifications.

Systemic racism is still there, insidious and pernicious, hiding under words like multiculturalism, diversity, meritocracy and contributing to the hierarchization of people in society, based on exclusion by race. It hides behind flawed integration policies that perpetuate inequalities and perpetually favor the same people. It creates winners and losers and becomes a prerequisite for this overwhelming binarity.

Therefore, reviving a discriminatory past allows us to carry out an essential memory work that highlights the existing discriminations that still shape our stories.

Fatima Terhini describes herself as an artivist primarily concerned with feminist, anti-racist and decolonial issues. Her degree in psychosociology and her experience in community work attest to her insatiable curiosity and love for humans, living beings and of course social issues. Her texts are above all influenced and imprinted by the stories told and lived by the incredible women who preceded her.

Discrimination: The act of separating a human group from others by treating them worse (Dictionary, LeRobert)

Meritocracy: A meritocratic model is a principle or ideal of social organization that tends to promote individuals – in different social bodies; school; university; high schools; civil or military institutions; the world of work; administrations; the State, etc. – according to their merit (aptitude, work, efforts, skills, intelligence, virtue) and not according to social origin (class system), wealth (social reproduction) or individual relationships (crony system) (Wikipedia)

Systemic racism:  Systemic racism refers to the entire societal structure of institutions, laws, and policies that maintain a system of inequalities that privilege and oppress different groups in society based on their assigned “race. These inequalities confer privilege on white people and undermine the rights of Black, racialized and Aboriginal people (Amnesty International Canada Francophone-AICF)

Maynard, A. (2018). Policing Black Bodies: How Black Lives Are Surveilled and How to Work for Change (translated by Catherine Égo). Mémoire d’encrier.