6 resources to further your understanding of systemic racism 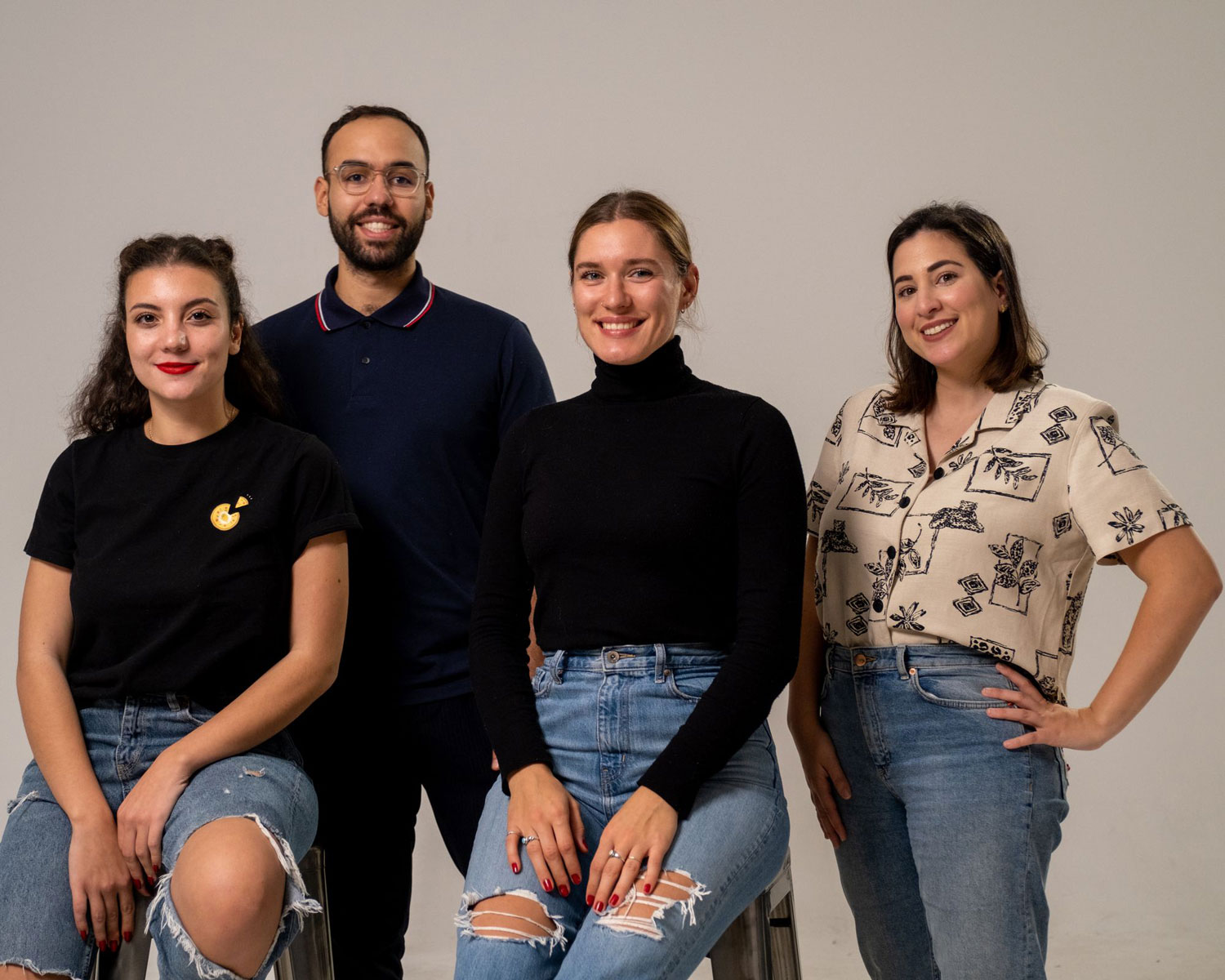 You have taken the time to watch all of the Making Your Way Up videos on systemic racism and you want to go further? Here are some resources that might be helpful!

Taam Media is a dynamic digital media agency that focuses on Quebec’s multicultural youth on the web. Offering a space for dialogue that is both safe and without taboos, Taam Media addresses current issues that affect this community. Taam Media strives to give them a voice and to raise controversial issues that are too often ignored by society.

Never was average is an organization that exists to facilitate an inclusive culture through the power of conversation, artistic and cultural experiences and digital content.

The Woke or Whateva podcast is hosted by Titi and Beck, two young black women from Montreal who analyze and popularize sociological concepts primarily of race and gender. Several racial issues were discussed such as environmental racism, misogyny and transracial adoption.

Videos and documentaries to watch

We’ve been hearing a lot about systemic racism lately. But do you know what it is and what it means for a racialized person? Nicolas Ouellet presents his definition of systemic racism and suggests some steps to be part of the solution.

Pa t’mentir is a program that is committed to deconstructing preconceived ideas and demystifying certain taboos that exist within Quebec’s black and multi-ethnic communities. Schelby, Keithy and Irdens will speak frankly about delicate subjects with guests in order to build bridges between cultures.

Breaking the Code is a documentary that aims to make the Quebec majority aware that there is still (…), for racialized and Aboriginal people, a code to follow. A code to avoid being discriminated against as much as possible, a code not to disturb… Because even if Quebec is one of the most open places in the world, it is not perfect.

If you have found these resources relevant, don’t hesitate to share them with your friends and family!